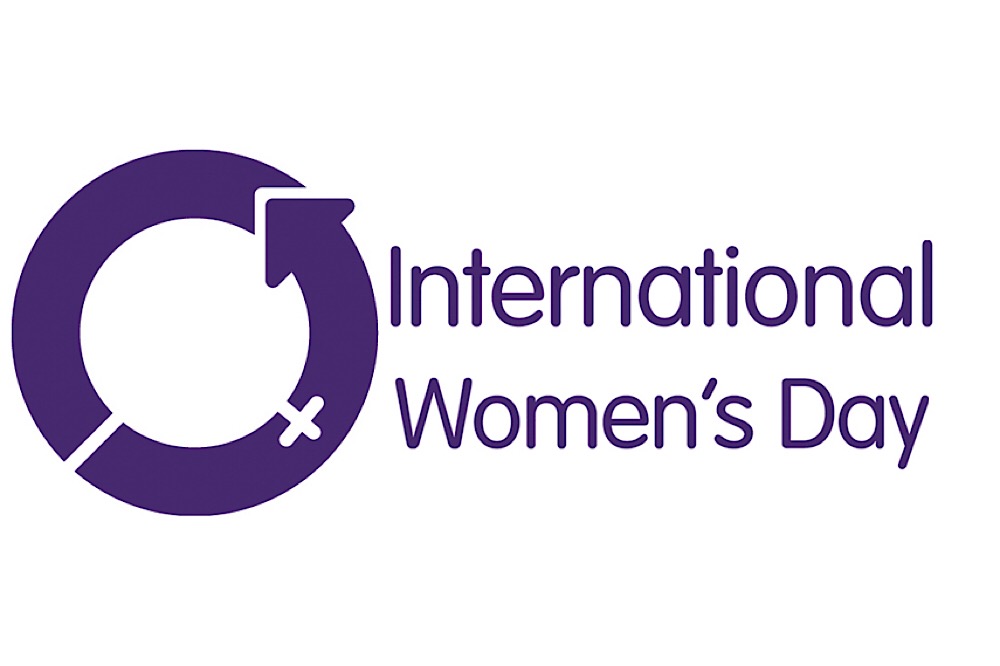 I have spent a lot of time supporting women at work, through mentoring, coaching, buying tissues, wine and a lot of tea. A. LOT. OF. TEA.

Yesterday I spoke at the HSE’s IWD event and I was struck how many women still have such issues at work. There is so much still to do.

But the person who really made an impact on me yesterday was David Holdsworth, the Deputy Chief Executive Office at The Charity Commission for England and Wales. His words are still ringing in my ears “For me, as a gay man, my life and my human rights have changed exponentially in the last 20 years. For women they have moved at a glacial pace and enough is enough. This has to change.”

I am fed up with many competent, qualified female friends and colleagues being overlooked for the top jobs.

In February we launched The #CWords: Women in the Boardroom and you can read the full report here.

But this single recommendation could achieve significant change for women in leadership. At pace.

Based on the Rooney Rule, we are calling for the implementation of Rosie’s
Rule.

For organisations who want more gender balance in their senior
leadership positions, Rosie’s Rule recommends at least one competent
and qualified women is interviewed for every leadership role.

If unsuccessful, she is offered both a sponsor and a mentor. She is given a personalised intensive learning and development plan for six months; at least two mock interviews and detailed, supportive feedback.

On her second interview, she should be successful. If she is not, the company should ask itself some very challenging questions around its culture.

On 16th May we are holding our second Spring Forward Conference, aimed at women who want to take the next step in their career, you can book your ticket here. We’ve an amazing lineup of speakers including the award winning Sam Budd CEO of the Bristol Students’ Union and two panel discussions. We are talking about being your authentic self in leadership. Come on women, let’s get better balance on our boards.