On the Fifth Day of Christmas: Credit 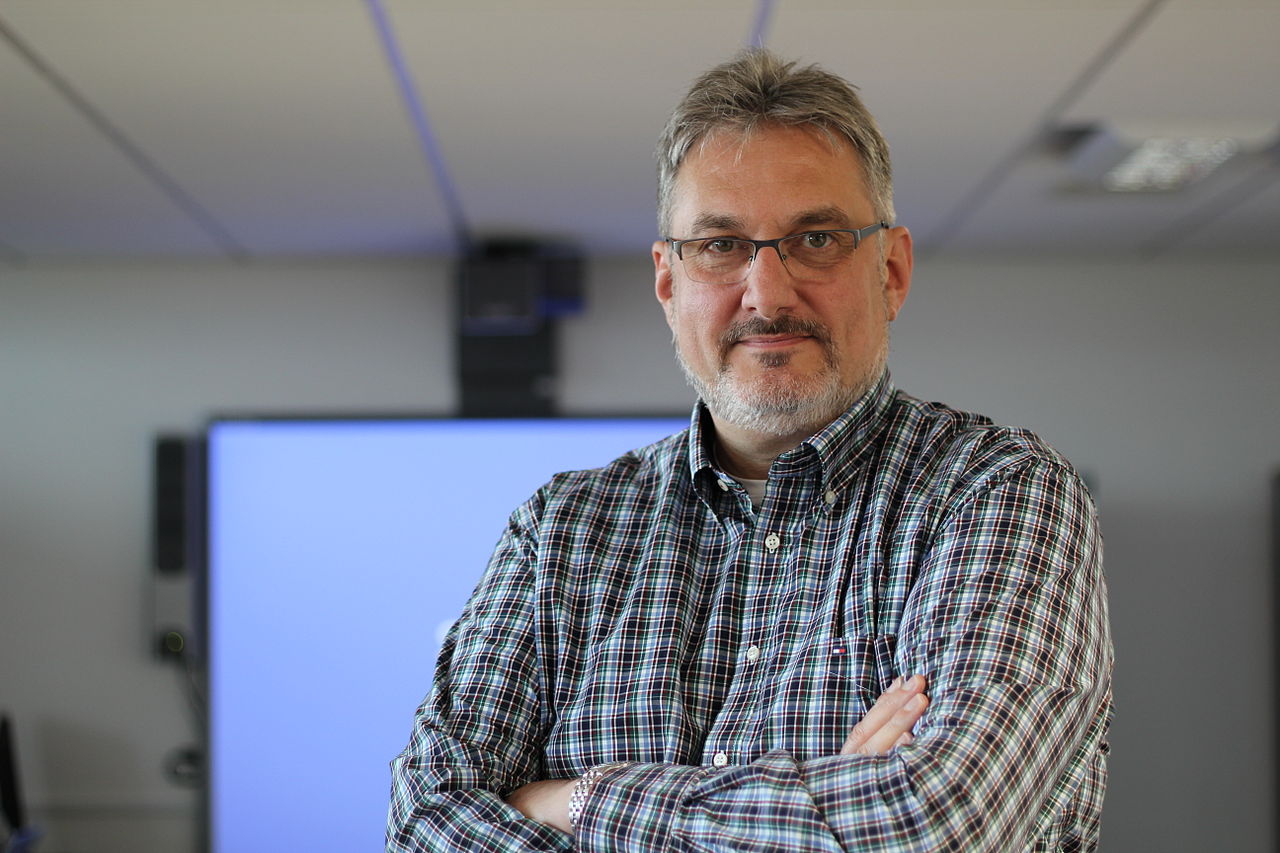 Alastair McCapra and I met through the Chartered Institute of Public Relations, he is CEO.  I enjoyed working alongside him enormously, when I was an elected board member and as President in 2015; when I left the CIPR’s national board after four years, we resolved to stay in touch.  We meet up regularly and I appreciated his support for my successful application to become the Chair of the Taylor Bennett Foundation, earlier this year.

Here Alastair writes movingly about credit and what it means to him.

We talk a lot about trust, how it has been eroded, and how it might be restored, but I’d like to talk about credit, which is something different. Nearly thirty years ago, I started my first job in London, and for the first time I benefitted from my employer’s credit.

Credit is one of those strange words that can mean various things, but with Peter, I certainly got the two important ones – credit that I’d work out what to do for myself, and credit for the results if it went well. He absolutely didn’t trust me to do things right. He knew perfectly well I’d get lots of things wrong, but he gave me credit to sort it out myself. He was always sketchy about what he wanted, and genuinely delighted when I managed to figure out a way of coverting his scribbled doodles into real projects and actual business. He would also howl with laughter at some of my more idiotic attempts to make things work. I know it was definitely credit and not trust, because I always felt that I owed him something in a way that a simple sense of responsibility doesn’t fully explain.

This last year my time working for him came back to mind, because he died at a fairly young age. I had not worked for him for many years, or kept in touch with him. When I heard of his death it was a surprise, after such a long time, to suddenly remember what it felt like to work for him. I also remembered that when I left his company for a new job, I wrote him a letter telling him what a great experience I’d had. I couldn’t just leave without acknowledging how I’d benefitted from my time with him. He was genuinely surprised – nobody had ever thanked him for this before, though he was just the same with everyone, and I imagine many others had flourished because of him.

The credit he gave me all those years ago was never really repaid, even with my letter, and when I heard he’d died, I still felt I owed him. I took a day off work and attended his funeral, which was a genuinely joyful affair. It was a really lovely feeling to stand in church with hundreds of people who clearly remembered him much as I did.

For 2018, I won’t resolve to be ‘more like Peter’ because, as they say ‘be yourself; everyone else is already taken’. But I hope I can pay forward to others some of the credit he gave me. He wasn’t particularly a wise man but he did bring gifts, and the start of the year is a good time to share them.