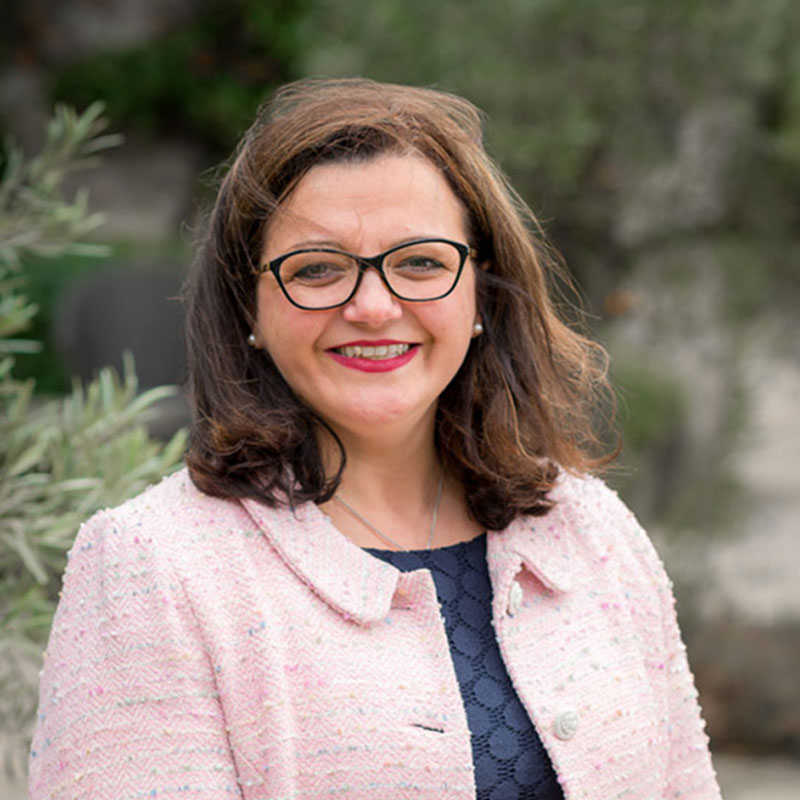 Fantastic to see the MD of PPC, Sarah Pinch, at No 30 on the 2017 FT and HERoes Champions of Women in Business Lists. Published in today’s Financial Times, the list champions women in business who have effected the greatest changes in women’s careers.

Says Sarah: “It is a huge honour to be on this list, I am very thankful to those people who nominated me. The Financial Times has led the way in campaigning for greater diversity.

“I have made it a priority throughout my working life to support those starting out on their career journey. In PR and communications, we have a very particular issue in terms of how we pay, support and promote our women; so to be included on this list, for the work I have done in this area, is hugely important to me.”

One of those who nominated Sarah is Sinead Doyle, chair of the Northern Ireland committee of the Chartered Institute of Public Relations (CIPR) and Head of Consumer PR at MCE Public Relations. “Sarah is a great advocate for women in the public relations industry and, as President of CIPR in 2015 and a member of CIPR Council and Board, she has been the driving force behind CIPR’s efforts to address serious issues around pay inequality and the gender pay gap in our profession.

“She is a role model for our industry and particularly for young women navigating striving for professional development in this challenging but rewarding industry,” says Sinead.

Alastair McCapra, CEO of the CIPR, says: “Sarah has a strong personal commitment to improving diversity. As President she focused on the gender pay gap, bringing that to national attention as an issue in the industry and setting the Institute on a path to ending it, which we have been following ever since; I believe she has played an active part in other diversity initiatives including mentoring and supporting young professionals, and establishing the Young Communicators Forum. Sarah always listens to others and seeks advice, but she always forms her own judgements independently, communicates them clearly and thinks creatively. She’s an inspiration.”

Julie Jupe, Head of Communications at University of Bristol, says: “Sarah has been instrumental in driving the PR industry response to the gender pay gap, and is not afraid to stand up and make a compelling case for change.  Her impact as a role model for women in PR is significant, particularly in the South West. I have seen first-hand the impact Sarah has had talking to young people about their careers – they come away smiling, and with that glint of confidence and belief that they can achieve their goals.”

Selection for inclusion on the list was rigorous. Each person was scored on the seniority and influence of their role, their work done internally and externally to champion women, their recent and significant business achievements and the testimonial provided with their nomination.

“As a business woman and as a mum, to be part of this list is so important to me.  I want to continue to promote the role women can have in businesses, making them more effective, more profitable and more diverse.  I’ll be launching a scheme in the new year for women who want to move into leadership positions, giving them access to support, sponsorship and role models.  If what I do make a difference to one woman, I will be completely delighted,” says Sarah.