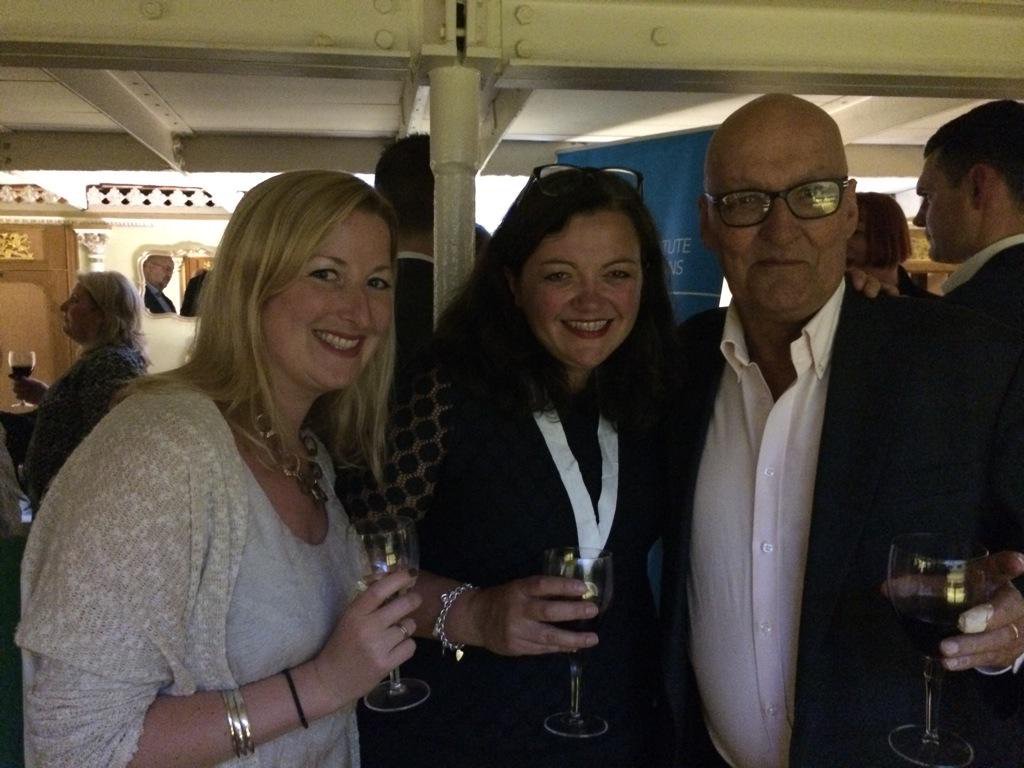 Yesterday the public relations world lost a true gentleman.  Mark Clare FCIPR died peacefully in his sleep, surrounded by his daughters and his wife, Julie, at home in Cheltenham.

Mark was an inspiration to many public relations and communications professionals across the South West of England, a past chair of the West of England CIPR (as it was known) it was because of his leadership and warmth of personality that so many current CIPR members came to membership.  And why I became chair of the region and last year President.

Mark was a warm, jolly, friendly gentleman, always exceptionally well dressed with a shock of thick brown hair that I am quite sure Pantene would have been proud to feature in any advertising campaign.  He was always calm, always reliable, stoic in his chairmanship and generous in every single part of his life.

In June last year, he came to the SS Great Britain in Bristol to attend the CIPR’s national AGM.  Gone were the lustrous locks, but his smile, his hug, his warmth, his deep, dark laugh were all still very much present.  It was a privilege for me to be able to pay tribute to Mark as without him I would never have been involved in the regional committee and therefore would not have become President.

Sylvie Pender MCIPR, Mark Clare FCIPR and I at the CIPR AGM, June 2015

I, along with many colleagues from the South West and beyond, owe him a great deal.  He was someone I am hugely honoured to call my friend.  I know many people are sending their warmest wishes and prayers to Julie and their family.

Sylvie Pender, MCIPR said “Whilst I worked with Mark and Julie at Clear Communications, they both gave me a real boost in my PR career through giving me confidence in my skills and incredible opportunities that I think I wouldn’t have had at many agencies – certainly at my age and stage at the time.

Mark proactively encouraged me to join the West of England CIPR Committee – something that has put me in such good stead in my career and has also created many incredible and enduring friendships since. He will be hugely missed by the PR community”.

The funeral and party to celebrate Mark’s life, his near achievement of his 65th birthday and Julie & Mark’s 25th wedding anniversary, are:  Funeral service at Coberley church at 12:30 on Tuesday 26th January; followed by a champagne reception and buffet at Cowley Manor.

If you wish to attend, please contact Julie Clare (j.clare@clearb2b.com)