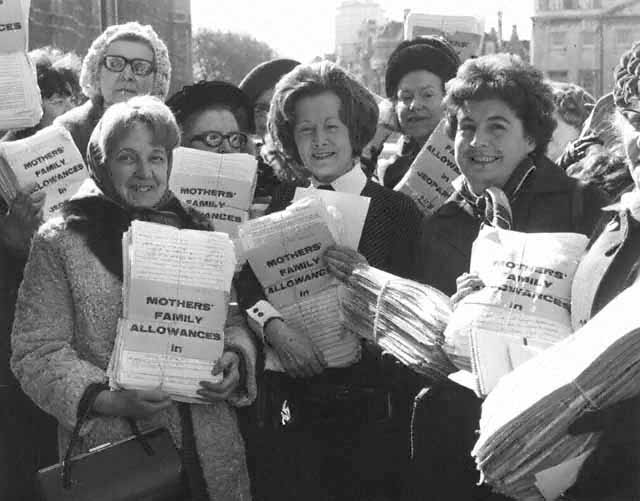 Friday 7th March is International Women’s Day and all around the world many women – and men – will mark the day in many different ways.

For the CIPR we’re holding a special #ciprchat, hosted by my fellow CIPR national board colleague and friend, Sarah Hall.  The State of the Profession survey highlighted the £12,000 gap in salaries between men and women in the PR profession.  That’s a lot of money, £1k a month.

I will be supporting Sarah and joining many of you I hope to explore some of the issues that women face and indeed thrive on and enjoy in the workplace today.

Unfortunately for me, the gender pay gap is nothing new.  In 2000 I left the BBC after more than a decade, a hard and difficult decision.  During my time at the beeb, I was an active member of BECTU and one of the issues that as raised with us was the gender pay gap.  We ran an anonymous survey, asking people in one department  to answer key questions (length of service, job title, time served in the role, gender and pay).  I am still haunted by the £15k pay gap between two experienced producers – with a parallel career pattern, almost identical really.  Their difference?  Gender.

Depressingly that was more than 14 years ago and it would appear little has changed.

I hope tomorrow’s activities will afford another opportunity to open the discussion for women in every kind of employment to demand equal pay.  After all, that is the law, passed in 1970….