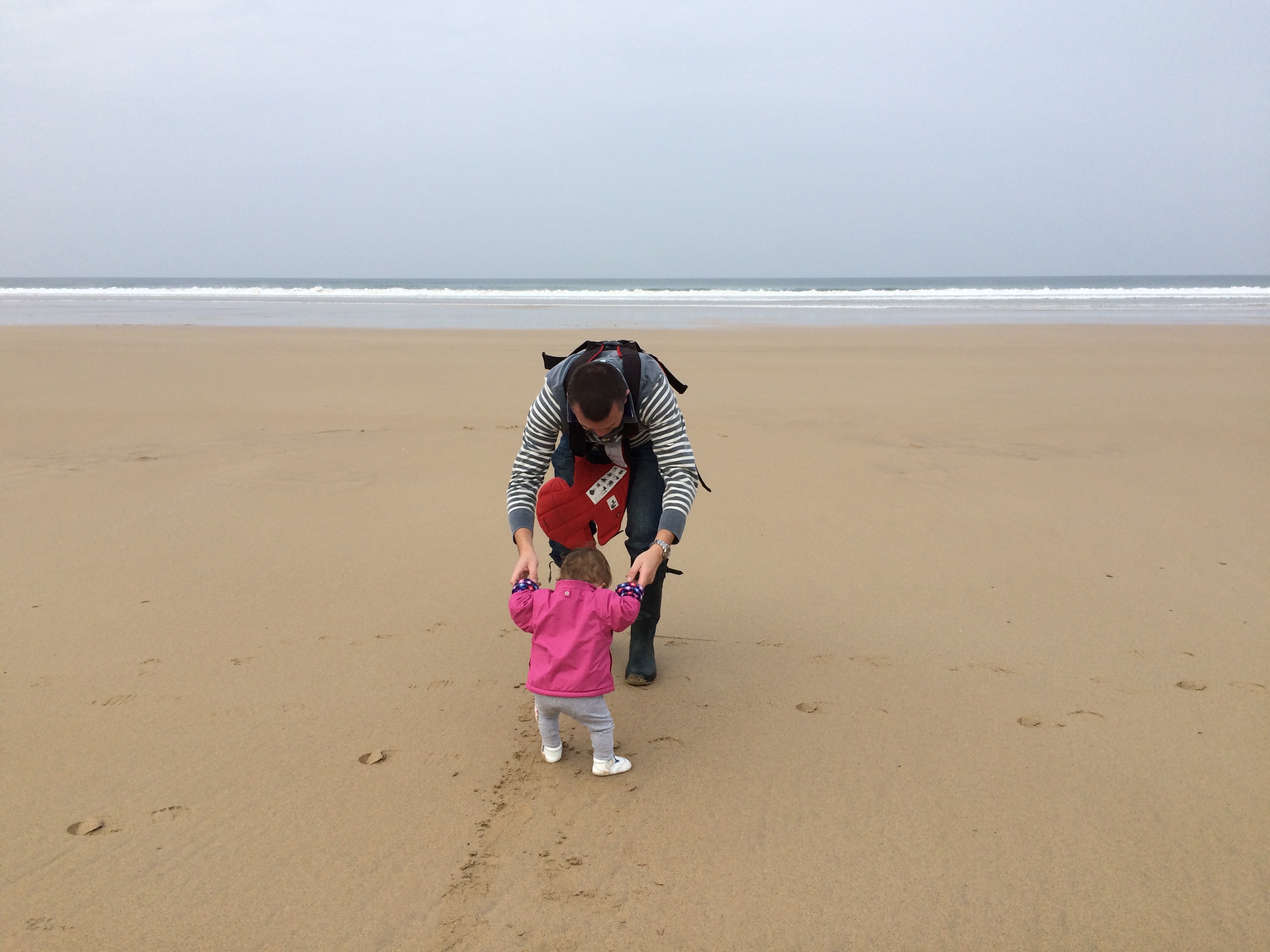 14 years ago, last Wednesday, my maternal grandmother died, Hilda Winifred Stevens (nee Gibbs).  She was and still is, the person who has the most influence in my life.  I am always rather surprised by how emotional I feel in late May and then it’s the 27th and I know why.  It was compounded at the weekend with my mother asking if it was OK for the crematorium to have my details for the upkeep of the memorial stone.  (My mother is ever into forward planning (!) and exceptionally well, but as they say, there is nothing like being prepared)

Born in Plymouth in the early 20th century, she grew up in the knowledge she could not own her own house, vote, work after marriage…..her mother won the argument with her father to allow Hilda to attend Devonport High School for Girls.  But then lost the war, as he would not let her go to University to train to be a Doctor.  Every the resourceful one, my grandmother got a job as the local GP’s nanny, worked in his surgery as his assistant and was (for once) always vague about what it was she really did.  My eldest brother is a doctor.  She nearly burst with pride, when he graduated.

She married an extraordinary man, a feminist way before his time, Thomas Charles Stevens who helped out at home with their three children and thought nothing of allowing my grandmother in later life to take the main stage as she rose through the ranks of the Townswomen’s Guild (‘when it was a proper women’s union, dear, nothing about jam making);  although my Grandfather had a wonderful retirement as Secretary to the Retired Civil Service Sports Club, and would always send a postcard from London.  I think my love of our capital city started from a very young age.

It’s got me thinking, my daughter shares a middle name with her great grandmother.  What are the key things my grandmother taught me, that I will pass on?

Hilda gave me the confidence to go after my dream.  I followed that dream for 11 years, working for the BBC and learning so much.  But it runs much deeper than that, I was so blessed to have such a wonderfully close relationship with her for so long.  I know she’s still here.  And to my daughter, Hilda is a name so packed full of goodness, hope, joy and love; you will, one day understand why it’s not Kylie.