Grown up plans for journos and PRs 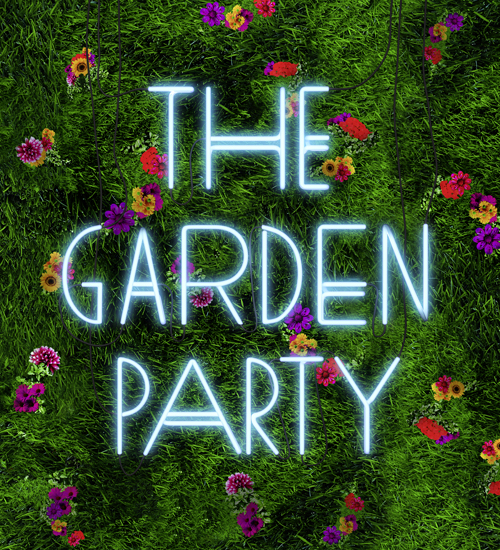 I have been on the receiving end of gibes from journos about PRs more times than I care to remember.

Yes, of course, there is best practice – and sometimes we get it wrong.  On both sides.

So how brilliant on Friday to spend two hours in the company of Louise Tickle.

Louise and I met at the Chartered Institute of Public Relations Education and Skills Awards last year (we saw each other there again this year, but we are friends now).  She won an award for a brave, brilliant piece she had written on sexual abuse in schools;  I presented her with the award.  The importance of the topic, the enormity of the win – well we both had a few tears, followed by a large drink – and the rest is history.

We live relatively close to each other and this year we are planning on a grown up, properly fun, late summer garden party for journos and PRs;  to meet,  to talk, to listen, to learn and to be inspired. 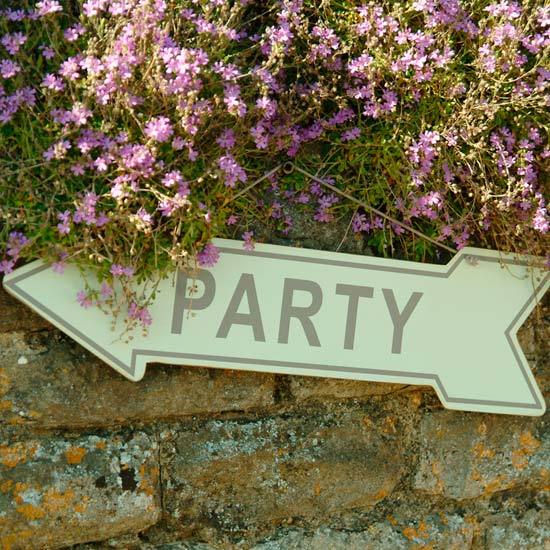 Invites will be coming out at the end of June.  If you want to be involved, get in touch.