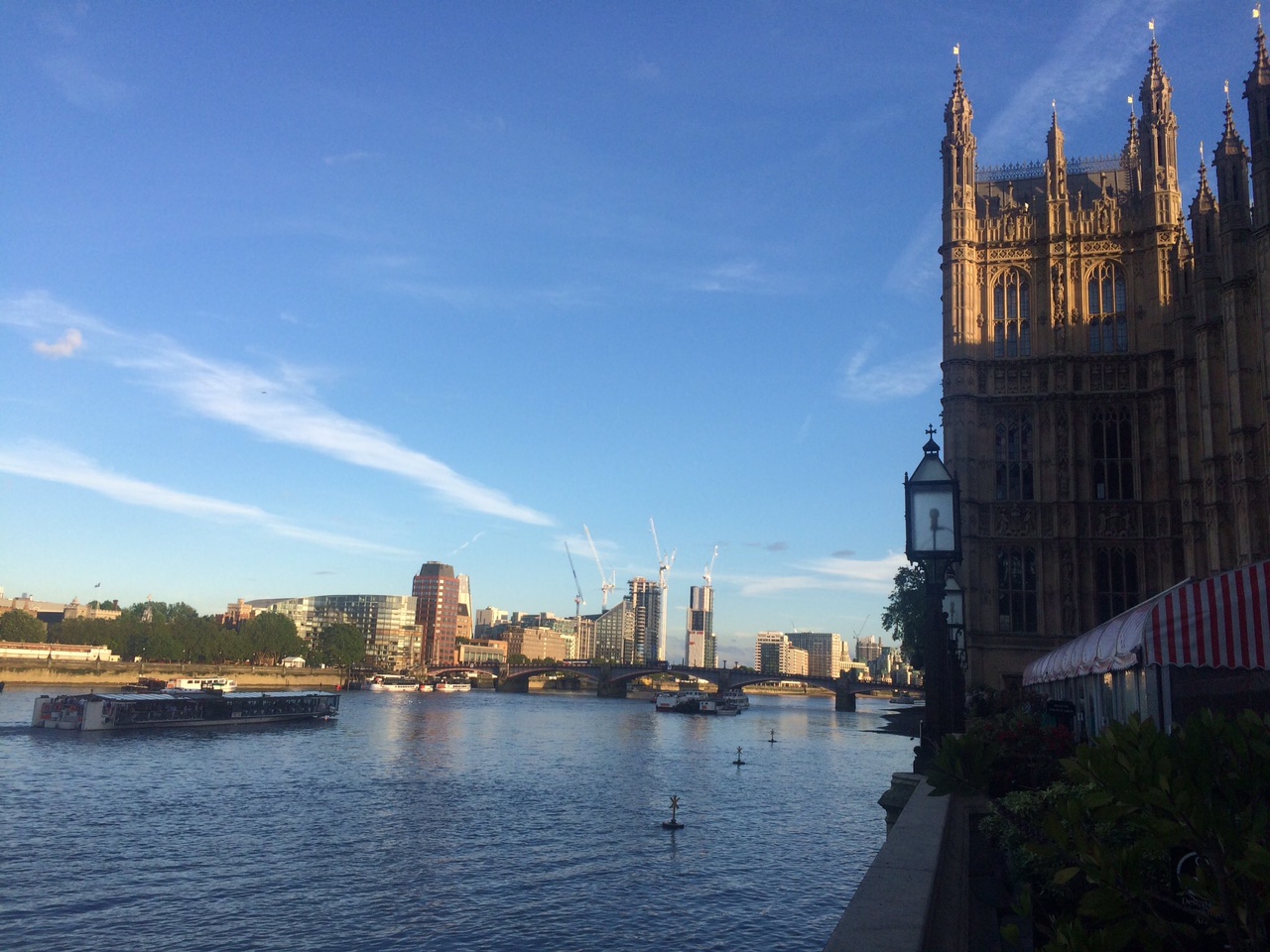 The Group was established in 1975 and brings together marketers, politicians, journalists and the public together to discuss the contentious political issues which surround marketing, they hold around eight debates and year in one of the committee rooms in the House. The Chartered Institute of Public Relations is a sponsor and I took part in a debate earlier this year, with Stuart Bruce, Mary Whenman and Lisa Townsend, on the gender pay gap.

Last night was a sombre day to be in the House, a day when politicians had been recalled to pay their respects to Jo Cox MP.  As I passed the memorial in Westminster Hall, it took my breath away and I lingered for a moment to remember the vital importance of standing up for what we believe in.

The speaker of the house had opened tributes to Jo earlier in the House, with these words, “Jo was murdered in the course of her duty serving constituents in need. She fought for them just as she fought for others, at home and abroad, who were victims of poverty, discrimination or injustice. An attack like this strikes not only at an individual but at our freedom. That is why we assemble here, both to honour Jo, and to redouble our dedication to democracy.”

At the summer drinks, Cheryl Gillan MP spoke eloquently and powerfully, of Jo and how colleagues across all parties in the House had spoken of her passion, commitment and energy, remembering her family and later MPs crossed the road for a service of remembrance at St Margaret’s Church.  She then asked us to raise our glasses to Jo’s memory.

Cheryl went on to talk so passionately about the vital importance of good debate, of disagreeing, but always to respect each other’s views.  A committed Euro-sceptic and passionate supporter of the leave campaign, she reminded us that on Friday we must all unite behind the referendum outcome whatever it is.

“It is so important to be able to have a humdinger of a debate, disagreeing passionately with each other and then go to dinner, together,” Cheryl Gillan MP