On the Third Day of Christmas: Character 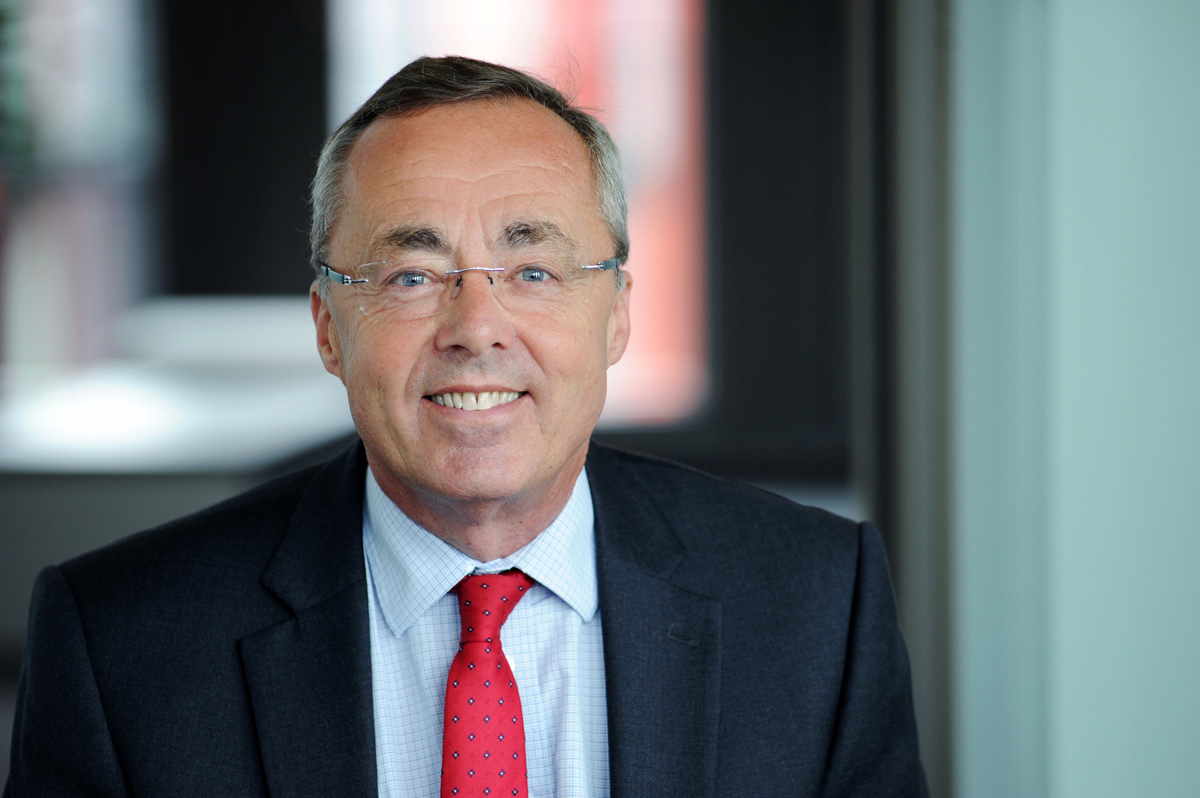 Jeremy Hamer and I first met a few years ago working on a large strategy project for a client.  I liked him immediately, I was not at all surprised to learn he was a coach.  His active listening style is very engaging and we have enjoyed keeping in touch ever since.  I hope one day we can work together again.

Here, Jeremy offers some reflections on Character and what is might mean for us in 2018

CHARACTER (A few thoughts for the coming year?)

My first thought in the context of the word ‘character’ is in fact the big one, ‘a character’! Larger than life, life and soul of the party, bon viveur, last to leave. We all know one, have a favourite Uncle who is one and will often comment on ‘how could anyone live with him/her all the time!’ However in both a business and life context I would like to explore the word briefly, focusing on the Emotional Intelligence aspects of the use of one’s character.

The English language is both versatile and complex and a further use of the word is in the phrase showing your ‘true character’. In this context we are usually talking about the personalities and behaviours we demonstrate when under pressure. As Rudyard Kipling put it so aptly in his poem ‘IF’, ‘to keep your head when all around you are losing theirs, and blaming it on you’. The team that keeps fighting until the final whistle. True character! As a leadership skill this is something that we need to bottle, value and employ while remaining in touch with reality at the same time.

To use your character effectively it needs to resonate with the situation or environment in which you are present. I remember the story of the daughter at her Mother’s funeral, turning to a wailing friend who had come to support her saying ‘I am very appreciative of your emotion and support but don’t cry more loudly than I am’! One’s character needs to tune in with the situation. Well handled it can be used to change the mood in a meeting too, but cracking jokes at the wrong time because that is who you are will not be seen as constructive or productive.

Oh to be an optimist, an obvious contributor to many people’s characters. Half full or fuller, rarely drawing attention to the challenges ahead and never knowingly in doubt about the outcome, whatever later prevails. A necessary contributor to a healthy work and family life but with its dangers too, and often not resonating with all involved. A good team will have a fair smattering of both attributes, will give each other air time and create a better all-round solution for that reason.

To conclude this Christmas thought I want to bring in the word empathy, a word perhaps more in evidence at Christmas than through the rest of the year. Putting aside our personal preferences and concentrating on the wishes and desires of others. The empathetic character understands themselves well, but also understands the needs of those around them. They get the mood and seem to find the right thing to say or do, moulding their character and speech to achieve the optimum solution. For those readers with teenage children the likely demands on you for ‘empathy’ are huge if dialogue is to be maintained. Could you find such flexibility of character at work, to achieve similarly positive results.

Our characters are complex and most of us are complex characters. Our skill at using our differing characters to good effect will play heavily on the results we achieve. The effective deployment of Emotional Intelligence being the key differentiator between the good and less good leader. Wishing you every success for 2018