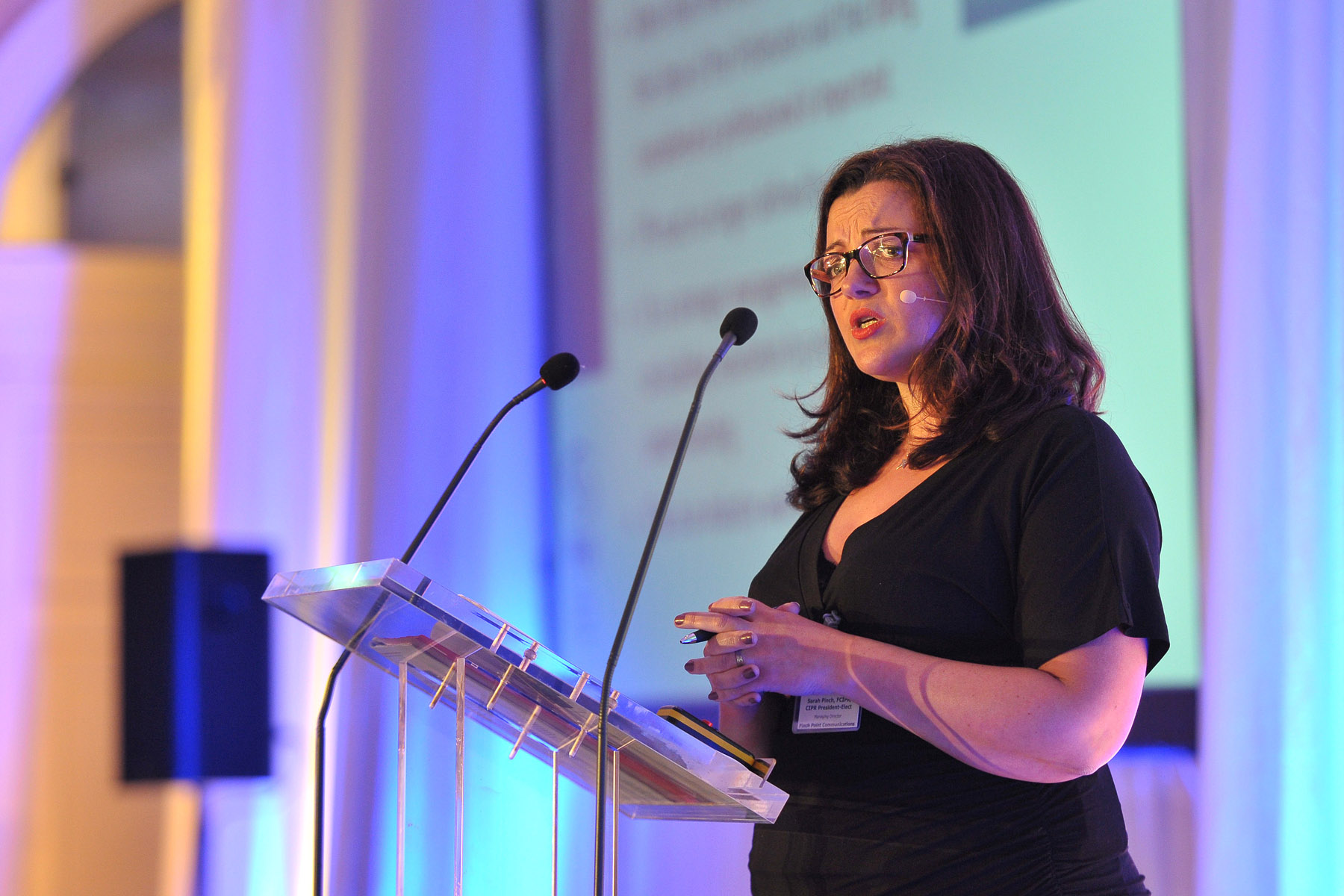 On Tuesday I am looking forward to speaking to members of the CIPR Inside group, who are gathering together in London for their AGM.

AGMs at the CIPR have an interesting history for me, when I first got involved with the CIPR West of England committee, now renamed the South West committee, the then treasurer was proud of actually having completed an entire AGM in under ten minutes!  But more and more now, AGMs are a chance for groups across the UK to share how they have made membership meaningful for their national, regional, or sectoral members.  I have had the pleasure of speaking at the CIPR Northern Ireland, North East and Midlands AGMs. 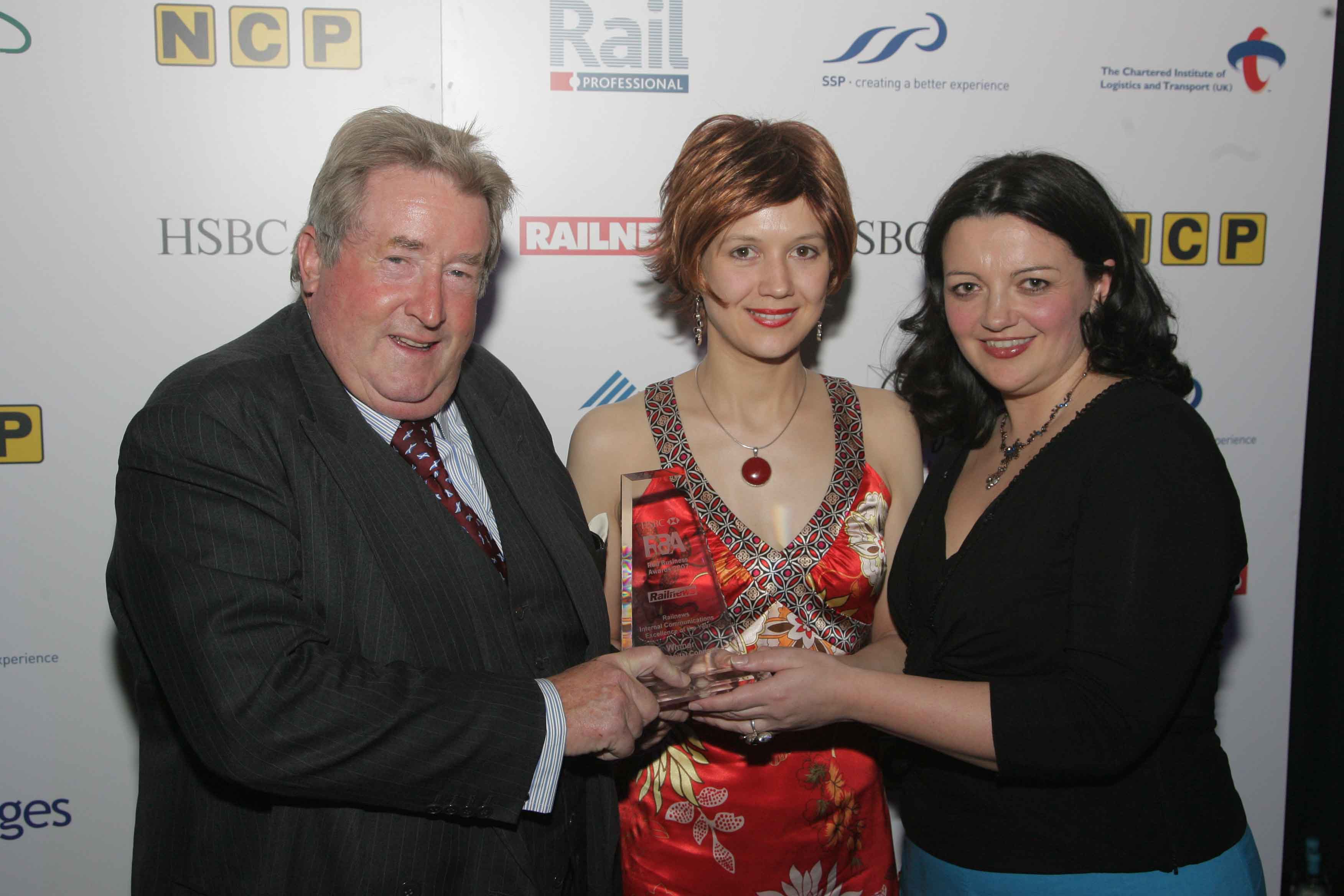 When I joined the NHS later in 2008, one of the first things I did was overhaul the internal communications.  And together with the Deputy Director of HR we worked on a major employee engagement campaign to rewrite the values and behaviours for UH Bristol.  It is a piece of work I am hugely proud of.

Last year when I went to see my old boss, the Chief Executive, Robert Woolley he was delighted to tell me that the Care Quality Commission had found that all staff at UH Bristol knew the values, understood them and lived by them.

Staff are engaged in the vision and mission of the organisation.  This, says the King’s Fund research, delivers better patient care.

You cannot get better than that.

I am looking forward to meeting some of our finest internal communicators next week, outlining the plans the CIPR board and council are taking forward and listening to their thoughts, concerns, ideas and plans for the future.

Internal communications, personified in CIPR Inside, is a vital part of the public relations mix.  Thanks for the invite.